Jacqui is now recognised worldwide as one of the trail blazers who changed the face of how machinery operated within the construction, quarrying, mining and associated industries. She joined her two brothers at the tender age of 17 in the early 1980’s and set about promoting the family business in the midst of a recession, determined to not only spread the word but to develop a national Brand that would see larger companies gain the trust necessary to give the then fledgling Miller business a chance.

Hard work, true grit and a great deal of determination are the attributes that Jacqui says got her through the very challenging early aspects of her career followed latterly by a big picture vision and a sound business plan that would cover all aspects of her operational responsibilities. Timing in business is key as very often it’s not the idea that’s wrong but the timing and so Jacqui ensured that she and her team carried out detailed research before embarking on implementation. Self conviction and passion are also recognisable traits within Jacqui’s character along with a keen sense of humour and a talent to inspire those around her to believe in their own ability to SUCCEED at whatever they feel passionate about.

After a lot of exceptional hard work and visionary thinking that saw Jacqui pioneer the change throughout the western world on how hydraulic excavators were used by introducing machine owners and operators to a product invented by her brothers (The Miller Quick Coupler – visit www.millergroundbreaking.com to find out more). This ingenious invention enables operators to change between various tools within seconds and all from the safety of the machines cab (a previously dangerous time consuming and hazardous onsite task). After her success in driving change in her native UK and then North America, Jacqui then turned her attention to the more challenging markets of China, India and the Middle East. The mind set and how machines are used in these markets is significantly different to the market introduction methods that had previously worked for Miller and so Jacqui had to learn ways in which she could connect with the users of machinery in these very complex markets and so a ‘seeding/water and grow’ plan was created adapted and tweaked as she gathered more intelligence and market experience.

Today Miller have a reputation in all these markets as being the BEST at what they offer, Jacqui’s determination to build the Brand and not just sell the product has set the company in good stead to build upon the success that the aforementioned markets are set to deliver. In addition to these markets Jacqui also identified Australia and New Zealand as new target markets and after carrying out the usual detailed due diligence she established Miller Australia in 2013. After dedicating almost 20 years developing export markets for the business and always flying the flag for Brand Britain in the process, she was awarded an MBE in the Queen’s 2013 New Year Honours List for Services to Industry & International Trade. The Miller Brand is now globally recognised as one of THE brands of quality within its product sector and is within the top 10 independently owned businesses of its type that have an international presence worldwide.

After 33 years in the front line, Jacqui along with her two brothers and fellow shareholders of Miller International took the decision to step aside from the day to day operational activities of the business so that she could apply her experiences elsewhere and move onto to new business challenges. She continues to sit on the main board to offer advice or assistance to the executive team as and when required. 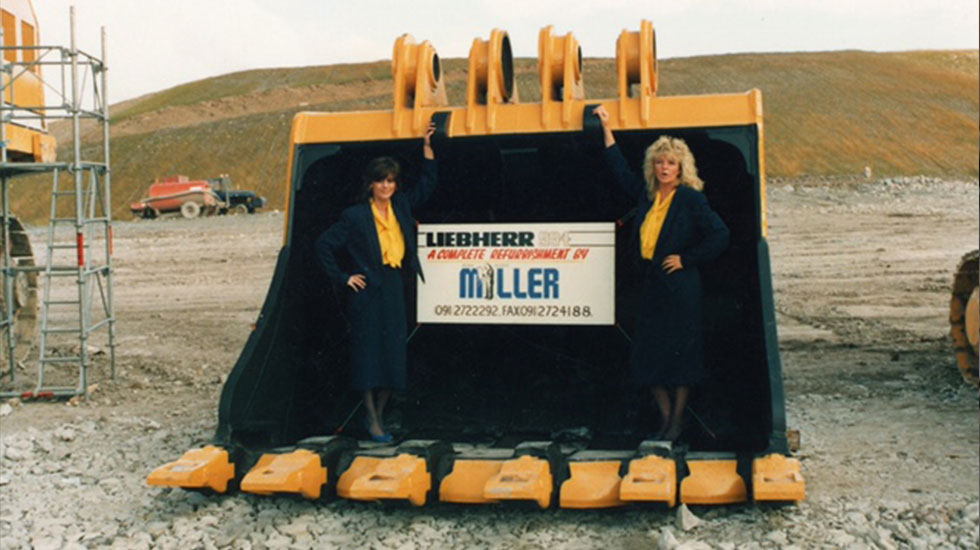 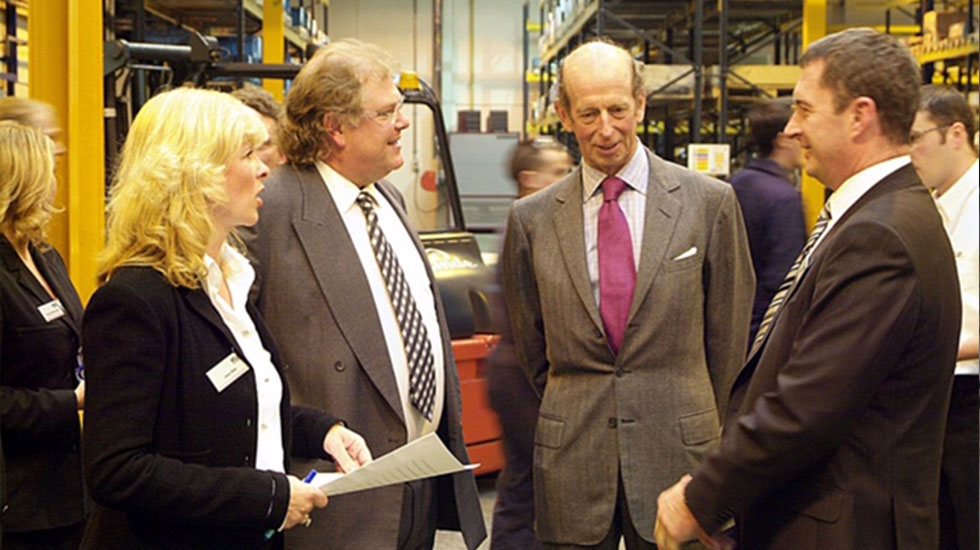 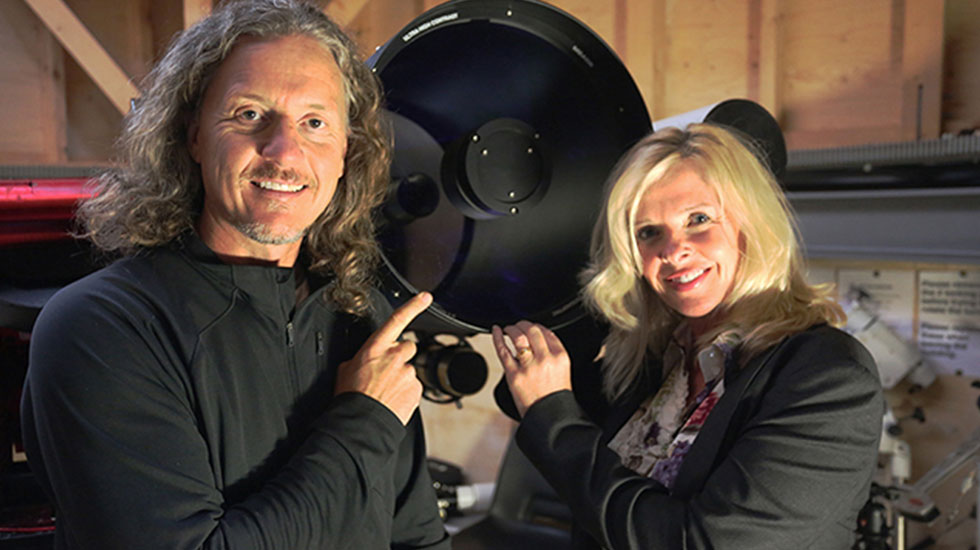 In addition, she is a trustee on the board of KOAS (Kielder Observatory Astronomical Society), a charitable institution intent on bringing the universe to life for the benefit of mankind everywhere. She is heavily engaged in driving a fundraising mission to build the biggest outreach observatory and planetarium at Kielder, in her native North East England where the dark skies witnessed there on a clear evening are second to none.

A passionate Britain, she is also working with CBI, the Genesis Initiative (a group promoting growth amongst SMEs) NECC ( North East Chamber of Commerce) as well as offering advice to schools and universities in the area of entrepreneurship and business. In addition, Jacqui is an active ambassador for various organisations and also mentors business professionals to offer advice and guidance in all areas of business.

Highlights at a glance

1981
Joined the then Miller Welding Engineers to work alongside her two brothers, aged 17.
1983
Secured the largest one off order to date for supply of Miller designed buckets, to suit large loading shovel machines, to work in quarrying application for a national UK business. Order value circa £100k.
1988
Planned and developed the sales and marketing strategy for a brand new innovation that would go on to revolutionise how hydraulic excavators are used across the Western world.
1990
Gave birth to her first child, a son Ryan.
1994
1996
Leading role in securing the CASE global contract – the first ever OEM (original equipment manufacturer) customer for Miller.
1999
Alongside her 2 brothers secured the company’s biggest ever contract – a global supply agreement to supply Caterpillar INC, the world’s largest construction machinery manufacturer.
2000
Identified and co-negotiated first independent North American distributor supply agreement, valued then at circa £3-5MGBP – 2010 current value circa £7-10MGBP.
2002
2003
Official opening of new premises by HRH Duke of Kent and the then Director General of CBI Lord Digby Jones.
2008
Recession loomed. Member of the senior management team devising and implementing the necessary changes throughout the organisation for survival.
2009
2010
Assisted the appointment of a new strategic partner in North America, current value circa £5-7million per annum.
2011
Started the seeding process for Miller Quick Couplers throughout China following extensive market research during the previous 5 years.
2012
2013
2014
2015
2016

Countries/Continents visited and explored for market opportunities in the last decade: